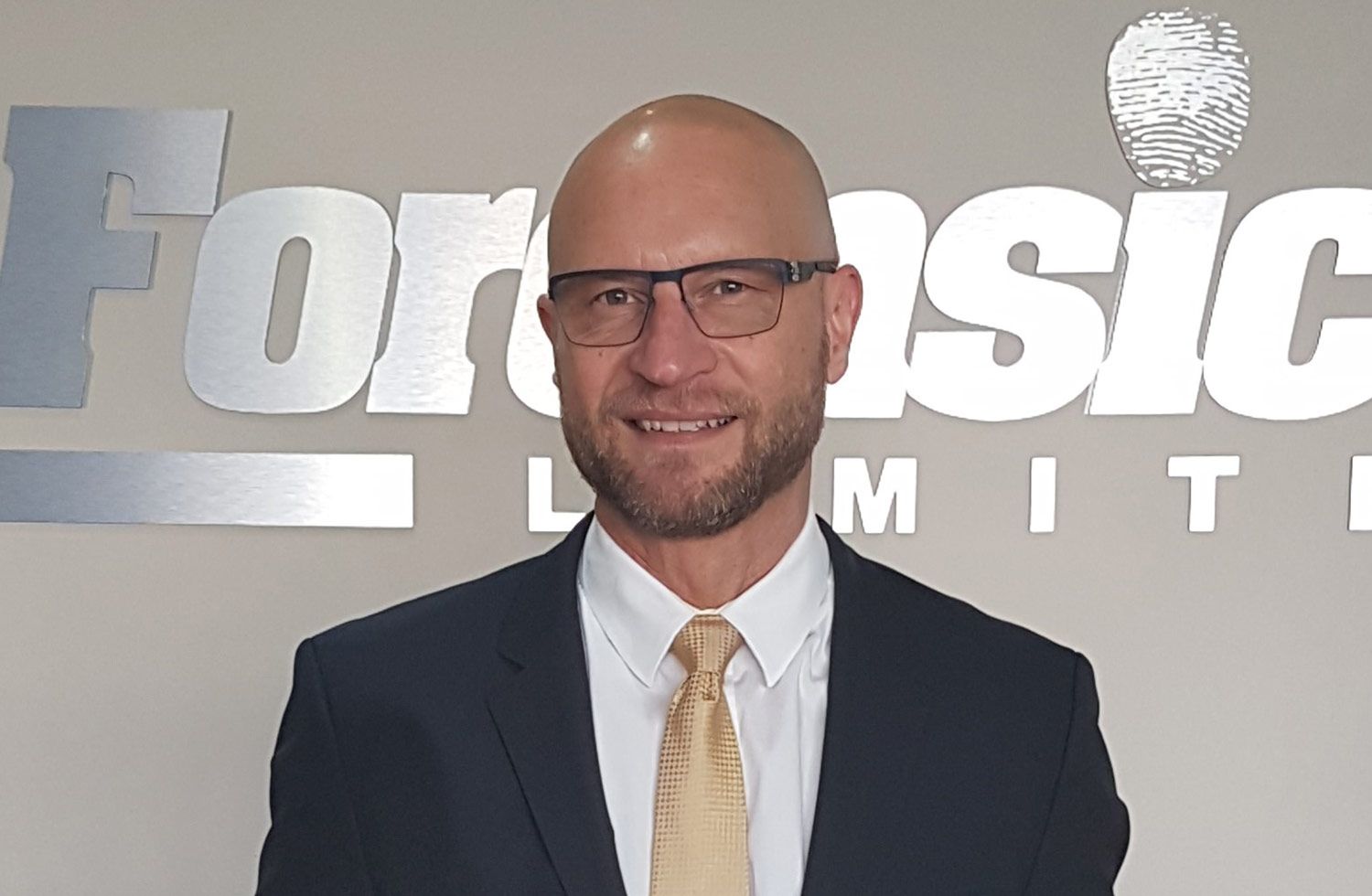 Alain comes to TCS Forensics with a vast amount of experience in investigations, digital forensics, and team leadership. He is a retired Sergeant of the Royal Canadian Mounted Police (RCMP) with 29 years of policing experience. Originally from Montreal, Quebec he is fully bilingual and can offer services in both English and French.

Alain was certified by the Technological Crime Branch of the RCMP as a computer forensic examiner in 2012. He is a graduate of the computer forensics program of the British Columbia Institute of Technology (2011). And he is an Encase Certified Examiner (2019) and a court-recognized expert in computer and mobile forensics.

The last 10 years of his RCMP career were spent with Digital Forensic Services as an examiner and team leader. His career also includes positions as an investigator and supervisor with the Internet Child Exploitation team (ICE); Major Crime Section; Drug enforcement; Criminal Intelligence; and General Duties (Patrol). He has supported major investigations as an examiner for various units including Commercial Crimes, Federal Serious and Organized Crime, and National Security.

During his career he also served two tours of duty with International Police Operations. In 2009 he worked with the United Nations in Haiti as a police trainer, mentor, and monitor. And in 2019 with the Canadian Police Mission in Ukraine as a technical expert and police trainer. Alain enjoys travelling and can speak Spanish and German conversationally. He is passionate about technology and helping people.